Evolve Your Mind – A pressing history of print… 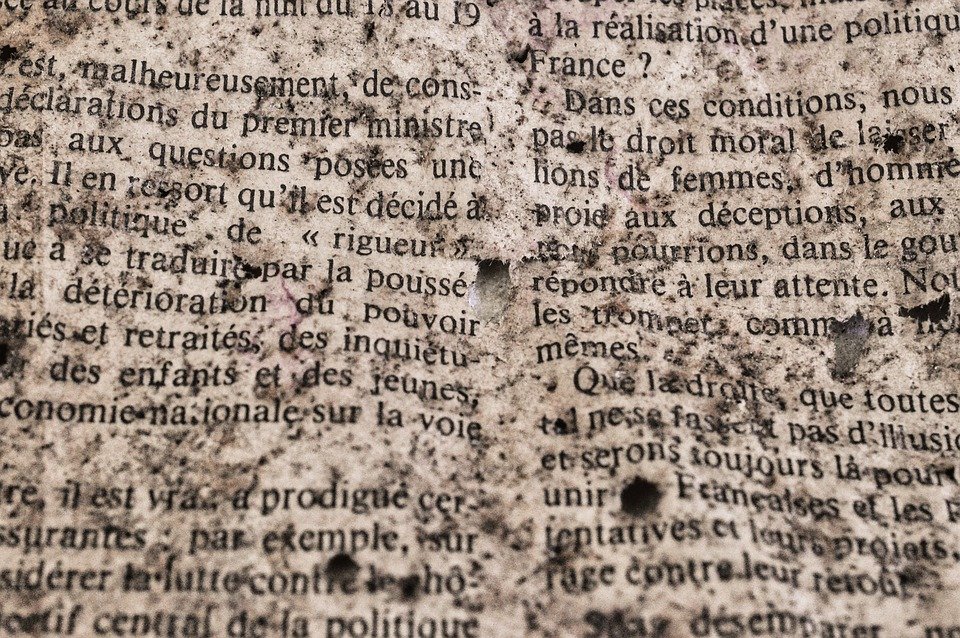 Evolve Your Mind – A pressing history of print…

At the Evolve Group we think it’s pretty important to regularly evolve your mind by taking on new and interesting information. We would like to introduce to you our Evolve Your Mind blogs, which are intended to do just that by helping inform you of a whole host of amazing facts and figures about the various industries we are involved in, from historical facts to the most modern innovations of the day. 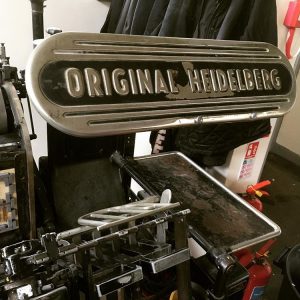 “The printing industry was entirely revolutionised by the invention of the printing press.”

Starting off with a fun fact filled history of the printing press, a device which revolutionised printing and realistically made the Evolve Group possible! Keep coming back for our Evolve Your Mind blogs every month to find out something new and to keep your mind constantly evolving!

Before the advent of the printing press, printing on a large scale was virtually impossible, can you even imagine how hard it would have been to print and copy each book and pamphlet? There really was no such thing as mass printing and production. Each page would have to be painstakingly transcribed and this would have taken an incredibly long time, meaning books were only available to the most wealthy people around.

The printing industry was entirely revolutionised by the invention of the printing press. It allowed more people to access the written word and caused what some have described as the first information age, which saw the spread of information and knowledge extend beyond the most wealthy. We really cannot underestimate the importance of the invention of the printing press in regards to the progress of the modern world.

Prior to the invention of what we know as the printing press, there were a couple of rudimentary examples of printing tools that could certainly have inspired the printing press. Largely found in China and Korea, these woodcuts and other tools may have been a source of inspiration for the man who we actually credit with the invention.

This is Johannes Gutenberg, a goldsmith from Germany. In around 1440, Gutenburg amalgamated a variety of printing processes into a one singular invention and named this large wooden structure a printing press. Individual letters are moulded into individual letter blocks and filed to perfection.

These individual letter blocks would be arranged to create the composition of a particular page and would be placed on the carriage of the printing press. The ink would be added to these plates using ink balls and paper would be placed in to its slot in the press as well. Paper needed to be damp in order to print and Gutenberg created his own oil based ink that would work with this. The plates and the pages would be aligned and pushed or rolled under the actual press. The press is lowered, screwed and pressed to create a high contrast print on the paper that is very easily to read. The possibility of mass printing was now available.

One of Gutenberg’s first major projects was to mass produce a number of beautiful bibles, know as the Gutenberg Bibles. They were over 1200 pages long and had to be printed in two volumes. Out of the roughly 180 bibles Gutenberg produced, there are around 49 still to be found in the world, these bibles are over 500 years old.

The last time one of these bibles was sold at auction, which was in 1987, it sold for an eye-watering $5.39 Million Dollars. That’s an incredible amount of money for a book isn’t it. Gutenberg lost his printing presses in a legal battle with an investor and he is thought to have died pennilessly, but his mark on the history if the world we can not be pressed enough. The information that could be delivered on masse allowed for the dissemination of information on things like democracy and human rights, medical advancement and science and so much more. If it were not for the development of the printing press our world would not be as progressed as it is.

We can also say that our industries would not exist without the invention of the printing press and thousands of other industries such as the newspaper industry.

Printing has been and still is a major part of marketing, whether it is a simple flyer or leaflet, brochures and handbooks or packaging and labels, all this began with the invention of the printing press, so we can say we owe a lot to Gutenberg and his predecessors. The printing press saw the launch of an information age, a printing revolution and the beginnings of the Renaissance, all important factors in allowing for the progress of the modern world.

We are proud to be the latest in the this long line of printing endeavours. Our printing facilities allow us to offer our customers a variety of print solutions that would have been entirely unthinkable to the people who used Gutenberg’s press. If you have any enquires in regards to the printing options we have available at the Evolve Group, contact us soon.

Next
Make it an event to remember. Why you should outsource event planning.
We use cookies to ensure that we give you the best experience on our website. If you continue to use this site we will assume that you are happy with it.Ok